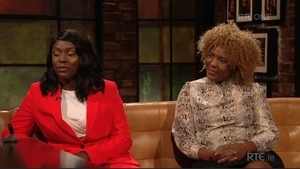 Taken Down actress Blessing Moyo and her daughter Victoria Chihumura appeared on the Late Late Show during a 14-minute segment.

Blessing explained that, with the help of people smugglers, she left Zimbabwe after the election in 2008, without her children, and found herself in South Africa and then Ireland.

She lived in Direct Provision for seven and a half years.

Blessing’s two sons and daughter Victoria joined her in Ireland three years after Blessing left Zimbabwe and then the four of them lived in a room in Direct Provision for the next four and a half years.

Victoria is now studying Arts, Economics and Politics in the National University of Ireland, Galway (NUIG) and she’s the ethnic minority officer at the college’s student union.

During the interview, they had the following exchange:

Ryan Tubridy: “Tell me about peculiar cars that would show up outside the Direct Provision centre.

Victoria Chihumura: “I was about 15/16, walking from the centre into town, cause it’s only like a 20-minute walk. And this car was following me throughout, the whole way, harassing me, just saying ‘Oh, won’t you come here, I’ll give you €20 to do, like, sexual, disgusting stuff.

“I remember I tried to report it to the guards. I went up and I had the number plate number and I went up and they were like ‘There’s nothing we can do because you’re under 18’ – something like that.

“And when I was going back home, I was like ‘what if it turned out and actually ended really badly for me’ – would they have done something for me after that? Yeah. It’s traumatising.”

Ryan Tubridy: “Of course. And is this a common occurrence? That cars show up outside the direct provision centre, Blessing?”

Tubridy: “Can you talk to me about that a little bit?”

Blessing: “Yeah, like, especially, my experience is, it’s a daily thing.”

Blessing: “And like my worst experience was this guy who was like just standing there, calling women. And what was most disgusting about that is that it showed that this was a family man because this was a man who had a car with a baby seat at the back. So that meant it was a family man.”

Tubridy: “Looking for women from the Direct Provision centre?”

Blessing: “Exactly, and offering €20 for sex. And for me, it was very degrading for me…as an African woman, I’m not an object, I’m a person.”

Previously: “We Do It Out Of Desperation” 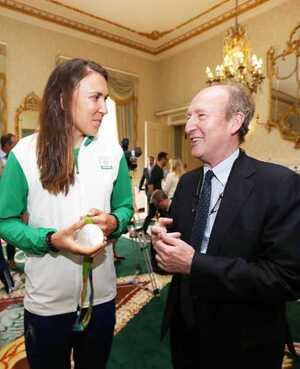 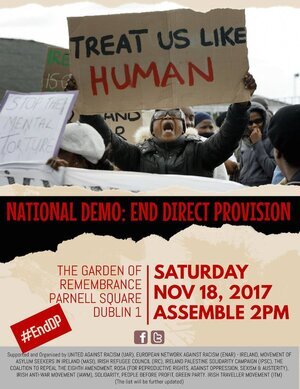 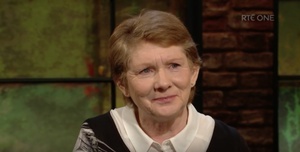 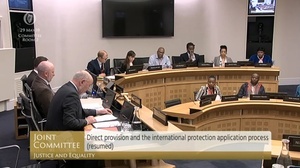