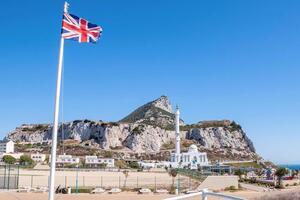 Spain has threatened to withdraw support for the draft Brexit divorce deal if its Gibraltar “veto” does not apply to a future trade deal between the UK and the EU.

Josep Borrell, Spain’s foreign minister, warned that both sides should prepare for “last-minute surprises” as splits appeared among EU member states over the in-principle deal agreed with the UK last week by Michel Barnier, the EU’s chief negotiator.

“We want to make sure the interpretation of this text is clear and shows that what’s being negotiated between the EU and the UK does not apply to Gibraltar,” said Mr Borrell.