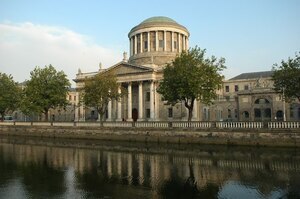 Separated father with shared custody and access to his 3 children loses High Court case over being classified by Dublin City Council as single for housing need. Court said Council was entitled to take into account the mother and children have been housed and its resources.
.

In his reserved judgment, Mr Justice Max Barrett noted the council knew from at least August 2017 that the man had an access agreement with his former partner as both had signed an ‘agreement of parents’ form issued by the council.

He said social housing “assessment” under Section 20 of the Housing (Miscellaneous Provisions) Act 2009 is separate from social housing “allocation” which occurs under an allocation scheme adopted by the Council under various provisions of the 2009 Act. 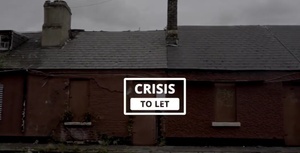 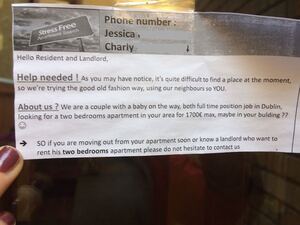