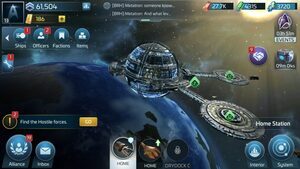 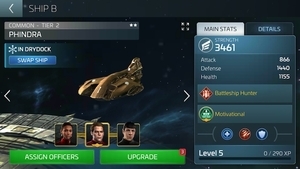 Readers may care to have a goo at this new mobile game Star Trek Fleet Command, which has just launched worldwide and is made right here in Dublin by Digit Game Studios.

Build up your starbase, get better ships, crew them up and head out into the galaxy to complete missions, play out the storyline or just get in scraps with other players.

I Have been playing since the ‘soft launch’ a few weeks ago and it really is one of the richest, most engaging mobile games I’ve come across.

It’s free to play with in-app purchases; microtransactions aren’t forced on you though – unless you want to speed up your progress.

Anyway, it’s tons of fun, highly recommend it. This not an ad.

The Prime Directive Of Cable

But Not As We Know It