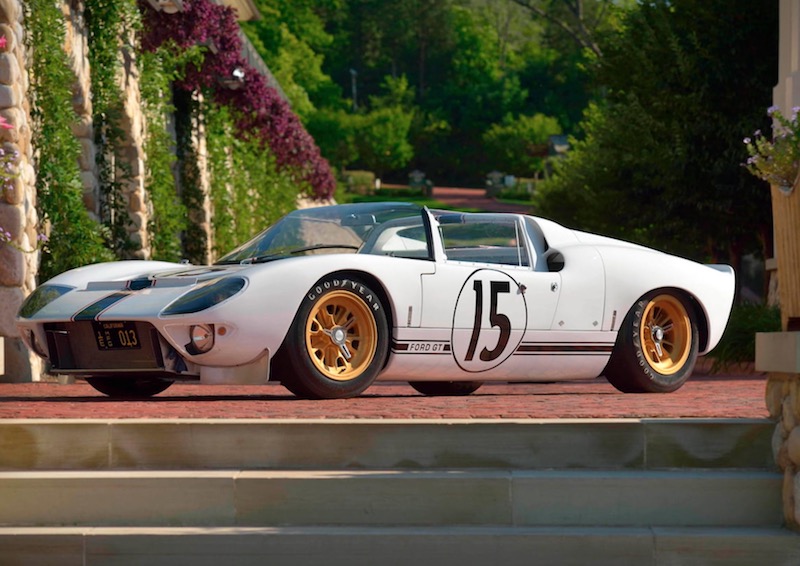 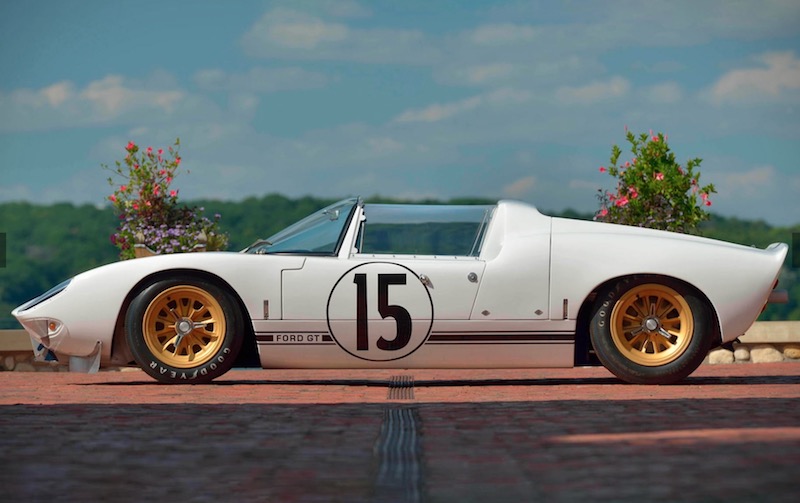 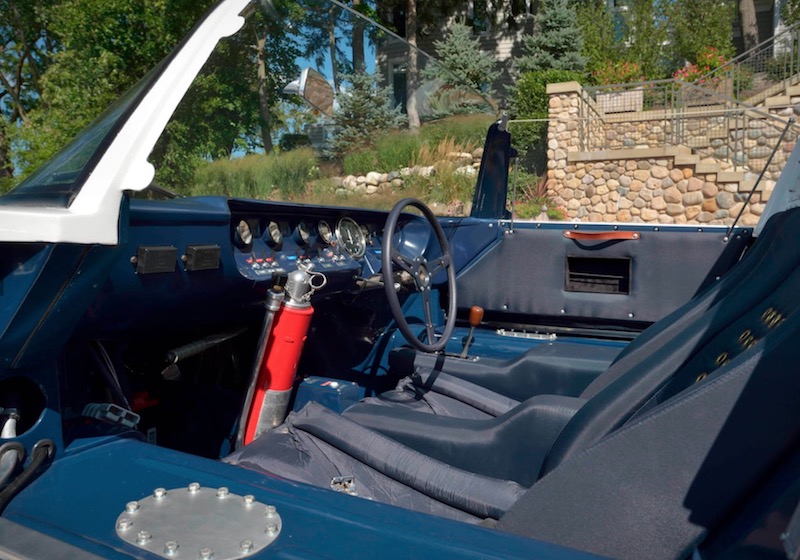 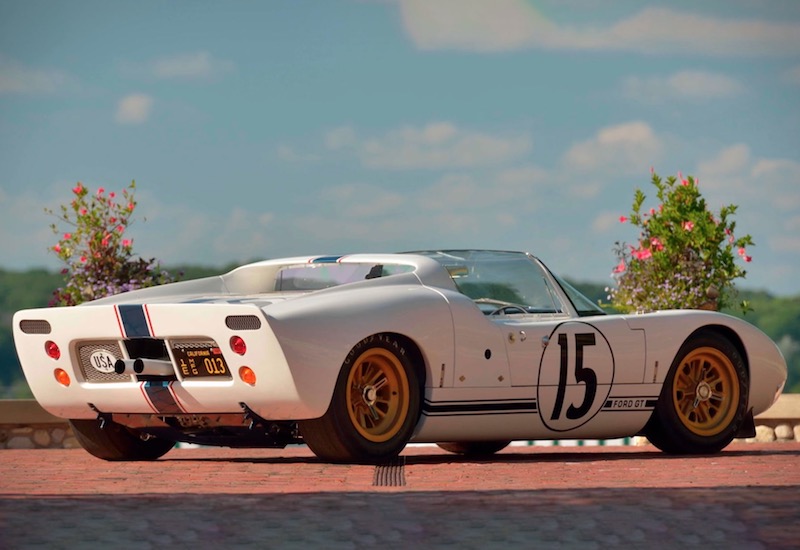 Behold the 1965 Ford GT Competition Prototype – the car that preceded (and laid the foundations for) the Ferrari-beating, Le Mans dominating GT40.

Twelve of these historic prototypes were built, seven raced at Le Mans between 1964 and 1966 including this one – GT/109 – the only roadster version and one of only four surviving examples. 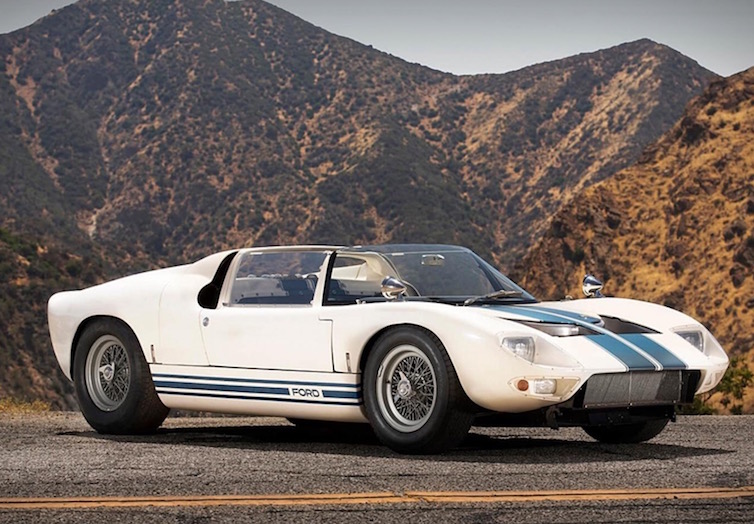