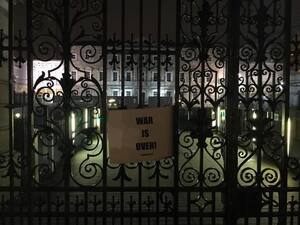 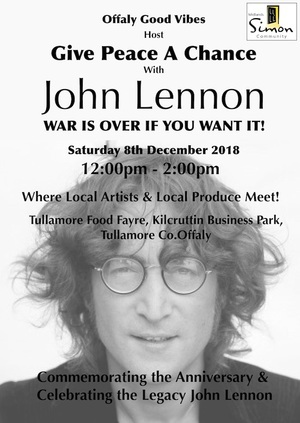 Imagine All The Money

It Isn’t Hard To Do