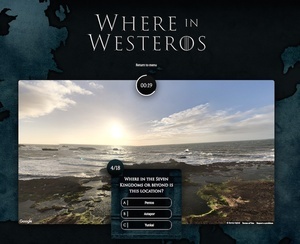 Your time waster of the day is here.

Do you think you know your Iron Islands from your Stormlands? Could you identify King’s Landing from a mile off, and do you know the exact location where Daenerys and Dragos’ wedding took place?

Well now you can test your Game of Thrones knowledge in a brand new interactive game which has been launched ahead of the new, and final, series of Game of Thrones airing this year.

The game displays Google street views of the real life locations where iconic Game of Thrones scenes and landmarks were filmed, and the player must identify where this is in the Westeros world. But beware the clock is ticking!

Thanks to the functionality of the game, you can drag the street view around so you can view the location from different angles.

Think it sounds easy? Try out the Maester Mode if you’re feeling confident.

The game was created by specialist Ireland tour operators Overland Ireland, and of course many of the Game of Thrones locations were filmed in Ireland – including Kingsroad, Iron Islands and The Stormlands.

But enough clues, you can try the game for yourself here.

And remember, when you play the Game of Thrones you win or you die 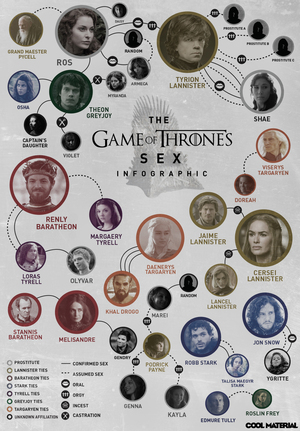 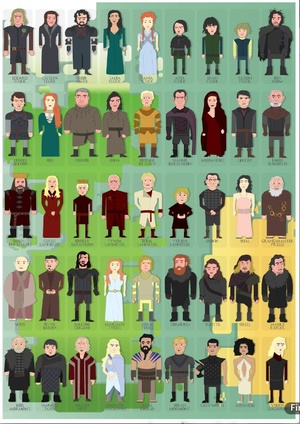 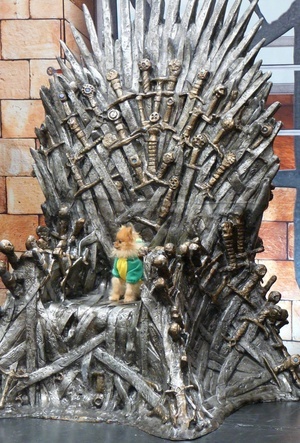 2 thoughts on “Game Of Game Of Thrones”