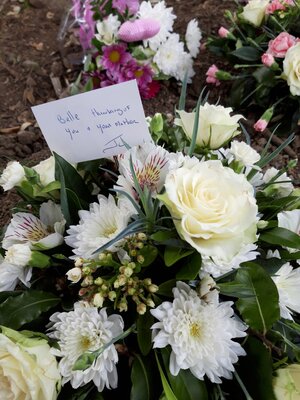 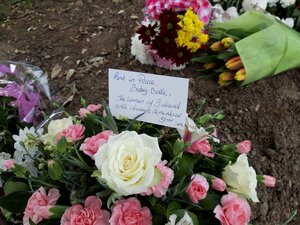 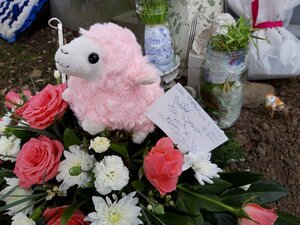 Could We See The Menu Please?

Breaking Up With Aer Lingus

Bathe In My Milk

2 thoughts on “For Belle”