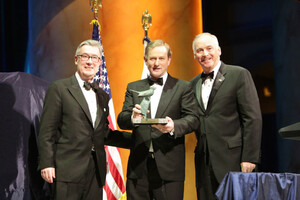 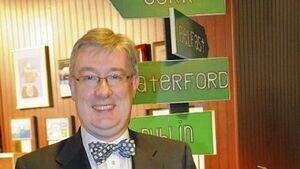 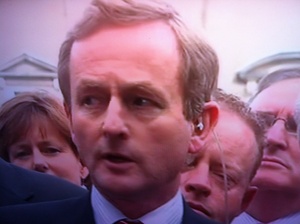 Nearly Out On His Ear 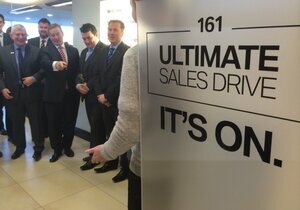 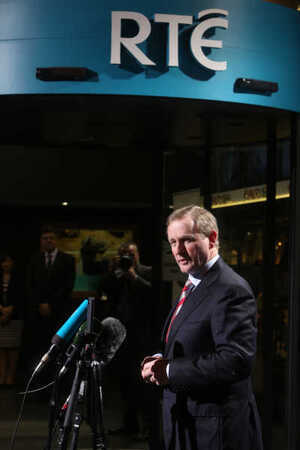 ‘I Made An Appointment That Didn’t Need To Be Made’

7 thoughts on “Brother, Can You Spare a Dime?”