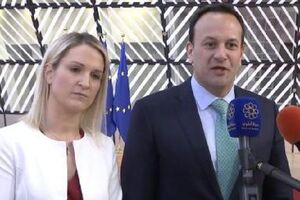 And we’re done. (1) Flextension to Oct 31st (2) We’ll take stock of situation at our regular summit in June (3) UK to take part in @Europarl_EN election or must leave on June 1st without a deal.

-Extension of article 50 granted until 31 October.
-UK to organise #EUelections2019 if Withdrawal agreement not ratified by 22 May.
-No reopening of the Withdrawal Agreement.
-Principle of sincere cooperation will apply to UK. https://t.co/WtzR97QDcO pic.twitter.com/4JFouDo1L9

Brexit: Trick or treat? 31 October Halloween deadline is both (BBC)

Halloween: It’s All About The Dogs 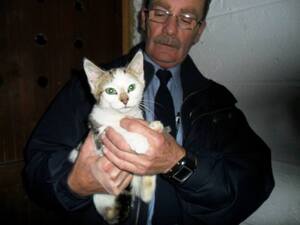