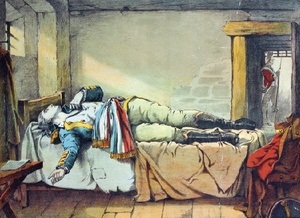 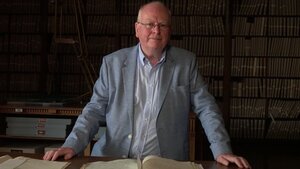 From top: ‘The Death of Wolf Tone’ by Walter Mills (1897); Michael McDowell in last night’s ‘Rome Vs Republic’ documentary on RTÉ 1

‘Our starting point was in Paris. We wanted to challenge the viewer to see the revolutionary era in Europe, beginning in the French capital in 1789 with the Declaration of the Rights of Man, as the starting point of the bloody birth of the modern relationship between the Catholic Church and the Irish state.

Theobald Wolfe Tone, a man of the Enlightenment and one of the leaders of the United Irishmen, had come to Paris in 1796 with a bold and daring plan to create a Republic along French lines…

…This was the decisive moment in church-state relations in Ireland. Both the British Crown and the Catholic church reviled the notion of a republic, and now the threat of revolution reconciled these age-old enemies. The French did land in Ireland but Tone was arrested, court-martialled and sentenced to death. His dream of a republic died with him.’

‘Niamh Sammon’s historic revisionism reaches incredulity when she writes that the British brutally suppressed the Wolfe Tone led rising of 1798 ‘with the support of the Church ‘.

The ’98 rebellion was suppressed brutallly by the forces of the Crown and the Crown alone. Catholics, including celebrated priests like Fr Murphy of Co Wexford, were among the rebel ranks.

It is true that the Church, having witnessed the excesses of the French Revolution, did officially oppose the movement. In this they were prescient as it quickly descended into sectarian strife between Protestant and Catholic rebels, leading to the slaughter with fork and pitch cap of many Catholic supporters. The Act of Union that quickly followed the failed rebellion excluded Catholics from participation in Parliament.’

The making of ‘Rome v Republic’: How a senator came to examine church-state relations in Ireland (Niamh Sammon, RTÉ)

Yet another exercise in Church-bashing (David Quinn, Iona Institute) 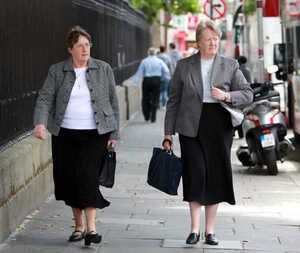 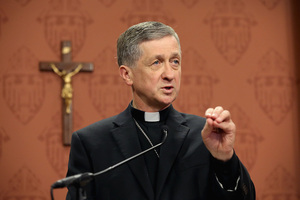 22 thoughts on “All Roads Lead To Tone”