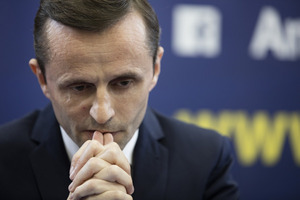 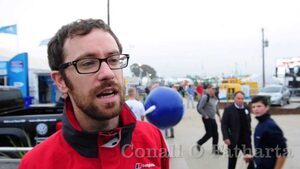 The Mother and Baby Homes Commission is obliged under human rights law to provide information to family members about where their relatives are buried — despite claiming it is legally prohibited from doing so.

That is according to a number of legal experts who have said that not only is the commission misinterpreting the Commissions of Investigation Act in claiming it can not release such information, but that it is also obliged to under the European Convention on Human Rights (ECHR).

In a report prepared for the Government on the human rights issues arising from the infant remains discovered at Tuam, special rapporteur on child protection Geoffrey Shannon pointed to two decisions of the European Convention of Human Rights which found that, under Article 8, “family members of a deceased have a right to information regarding the fate of their loved one”, and that this includes burial location.

‘Her Department Knew About Infant Mortality, Concerns About Illegal Adoptions And Trafficking In 2012’

8 thoughts on “Tuam It May Concern”