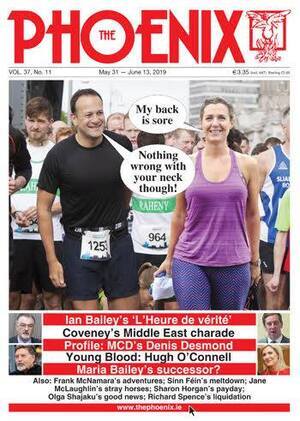 Latest edition of The Phoenix magazine.

The Year That Was