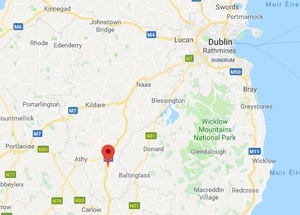 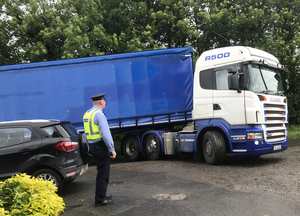 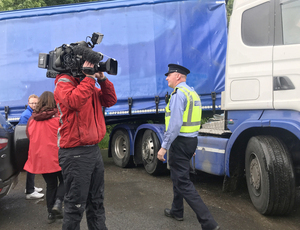 A Garda and recovery truck near the scene of the light aircraft crash in Belan, Moone, Athy, County Kildare earlier

The crash occurred at Belan, Moone, yesterday evening. A search was carried out of the area by gardaí with the assistance of the Irish Coast Guard Rescue 116 helicopter and the plane was found at around 4.30am this morning.

The men, one aged 70 and the other in his late 50s, were pronounced dead at the scene and their bodies were removed to Naas General Hospital.

Very tragic news about that plane crash near moone in Kildare. Was watching a plane circling last evening against the gloom… Hope it wasn’t the same plane. God rest them.