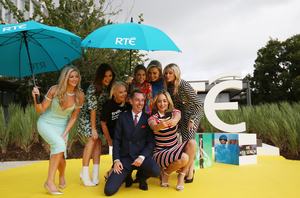 The media organisation said although there had been a modest increase in total revenue, and a reduction in operating costs, the cost of special events – including the Papal Visit, the Presidential Election and coverage of the FIFA World Cup – contributed to the overall deficit.

Director General Dee Forbes said RTÉ could do a lot to help itself, but it needed action from Government and that had not come in to play, and that the licence fee system was no longer fit for purpose.

Ms Forbes added that RTÉ cannot continue in deficit because it will not have the cash to facilitate those deficits.

How To Be Irish