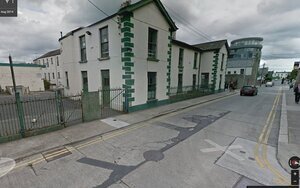 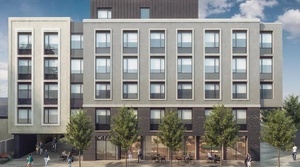 The former Christian Brothers school Eblana Avenue, Dun Laoghaire, County Dublin(top) and how it will look as a co-living hub

Permission has been granted for a 208-bedroom co-living scheme in Dún Laoghaire on condition that each unit will have its own cooking facilities.

The original application involved one kitchen for every 40 people.

Co-Living On The Edge