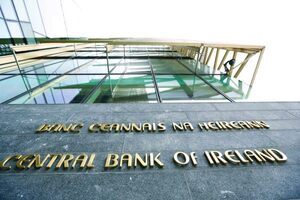 In its latest Quarterly Bulletin, the Central Bank forecasts 34,000 fewer jobs by the end of next year and 110,000 fewer jobs over the next ten years.

It said: “A disorderly Brexit would present enormous challenges for the Irish economy, especially in the near term, and would result in a loss of output and employment compared to a scenario where the UK remained in the EU.”

….The bank says that gauging the impact this could have on the Irish economy is “the most uncertain exercise” it has ever had to carry out.

Boris Johnson held a private dinner with senior DUP figures last night. The DUP leader, Arlene Foster said it is important that efforts are made to secure a deal. pic.twitter.com/CM8pZV3O3q This May Never End “There Isn’t A Plan”