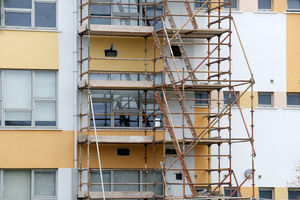 Engineers have identified structural flaws in 17 school buildings that will require temporary works to be carried out in coming weeks in order to ensure that they are safe for pupils and staff to return to in September.

The 17 schools are in addition to 22 others where defects discovered last year required precautionary measures, such as scaffolding and protective fencing, to be put in place.

Two of the 17 schools newly identified with structural defects were built just last year, while several others were completed as recently as 2017 and 2016.

Your New Onesie Has Arrived