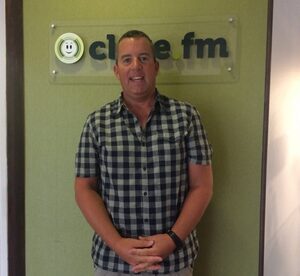 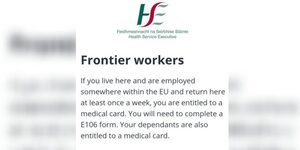 Whilst The @HSELive were granting “Frontier Workers” & their dependents medical cards without a means test (as is their right under EU Regulations) Terminal #Cancer patients like myself have to beg, before being refused!
No deal #Brexit may have implications?#medicalcardscandal pic.twitter.com/iNNyIWOWy2

I can go one better @walls2 My husband returned to college after he lost his job and qualified for a Back to Education Allowance which AUTOMATICALLY entitled him to a medical card just for being a student!!! What made this worse was that I was jumping through hoops…1/2

…at the time as I was just after being diagnosed with cancer and had to appeal my application TWICE before I finally qualified for a medical card. I remember my husband’s card arriving in the post before I got mine and was confused. I rang to find out why my husband got one 2/3

‘It Is Either Budgeted For Or It Is Not’