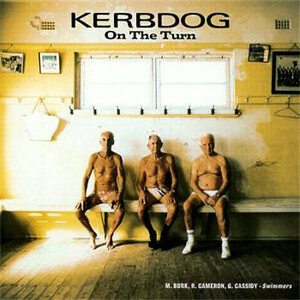 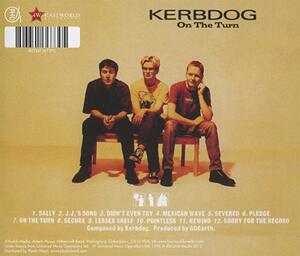 ‘How On The Turn didn’t make superstars of Kilkenny’s Kerbdog is an enduring mystery. Boasting three superb singles (JJ’s Song, Sally and Mexican Wave), fistfuls of killer riffs and genuine personality, the band’s second album – a perfect blend of alt.metal and alt. rock – should have been huge..’ (Kerrang!)

Kilkenny rock tyros Kerbdog have been given a huge shout out by legendary metal magazine Kerrang! who included their 1997 album On The Turn in the list of most underrated albums of that decade.

Singer Cormac Battle described the accolade as bittersweet on Twitter (below). A few extra million sales would have been his preferred option!

Again Rick it’s just another a reminder of what could have been. Always bitter sweet. Selling 30m albums would have been very bad for my health/life expectancy!!!!!! @kerbdogofficial https://t.co/KwiXOZ3nXj