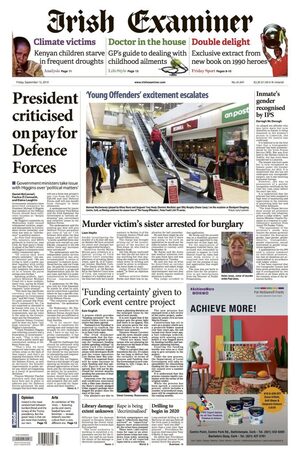 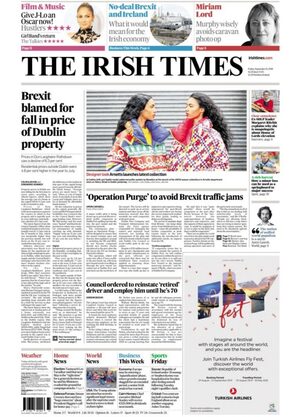 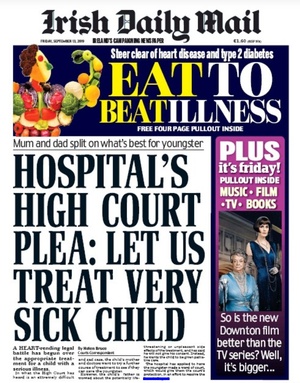 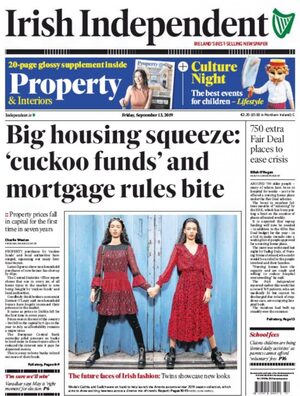 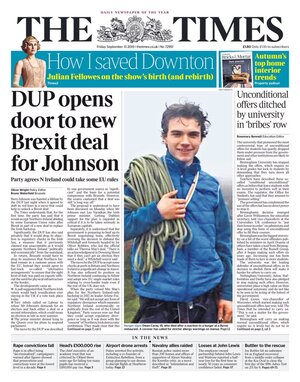 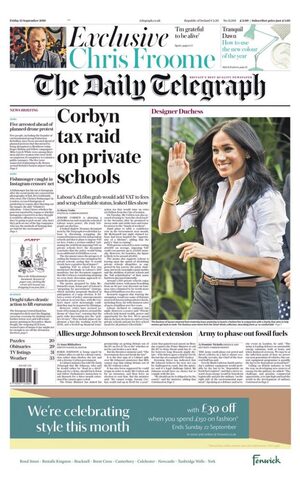 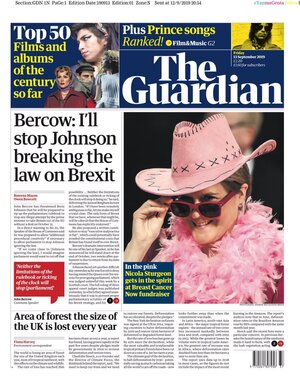 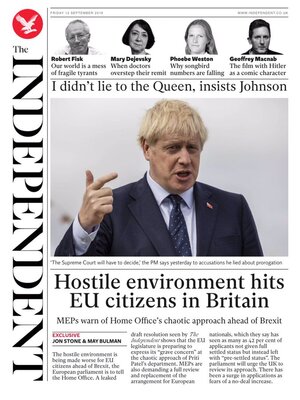 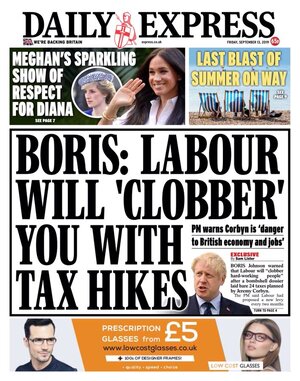 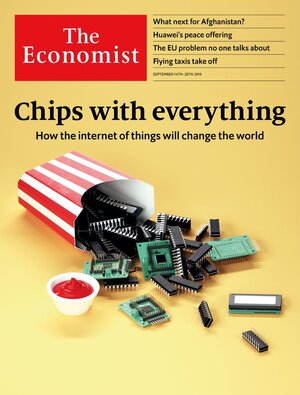 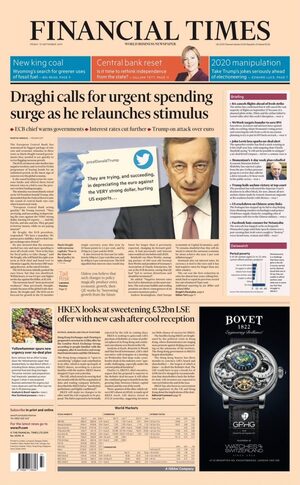 DUP leader Arlene Foster has dismissed suggestions that the party was about to drop one of its major red lines on checks in the Irish Sea as “nonsense stories” #TomorrowsPapersToday pic.twitter.com/YarbyGzjao