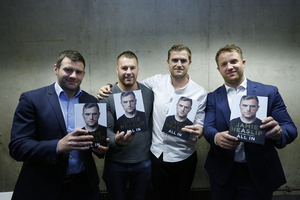 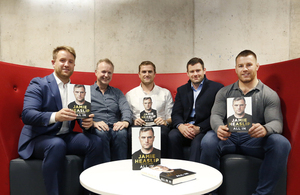 Former international rugby stars were out in force to help Jamie Heaslip launch his new book All In, written with Matt Cooper and

For almost the duration of his professional career, during which he was a mainstay for Leinster and Ireland, the name of Jamie Heaslip was synonymous with the number 8 jersey. Written in partnership with Matt Cooper, All In is the story of Heaslip’s thirteen years at rugby’s frontline…