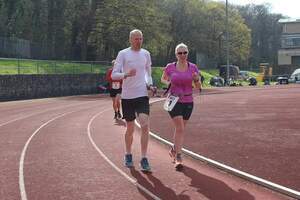 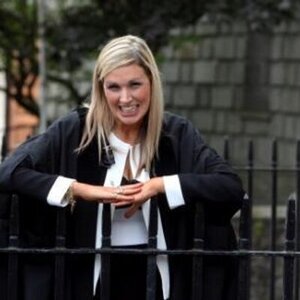 Solicitor and blind runner Sinéad Kane, from Youghal, Co Cork, was left out of the Irish team taking part in the International Association of Ultrarunners 24-Hour World Championship in Albi, France this weekend, despite reaching the qualification standard.

However, the IAU deemed her guide runner would give her an unfair advantage over fully sighted runners.

Ms Kane recently told the Echo in Cork: “No athlete in the championships would elect to run blindfolded with a guide giving instructions for 24 hours.”

But last night Ms Kane tweeted that she has since secured her place on the Irish team after fighting her case.

I WON my discrimination fight against IAU. I’m GOING. I’m flying out with Irish team in the morning. Thank you so much to Richard Donovan and my legal team KOD Lyons Human Rights Solicitors for getting this win against an international sporting body!!

10 thoughts on “Going The Distance”