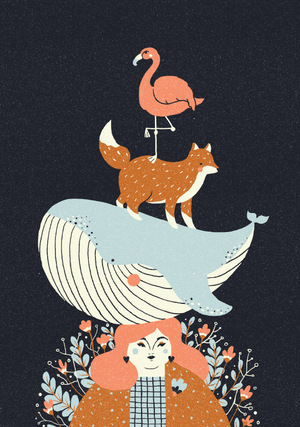 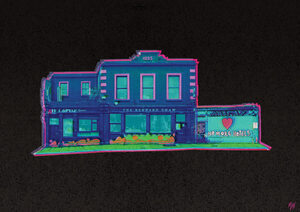 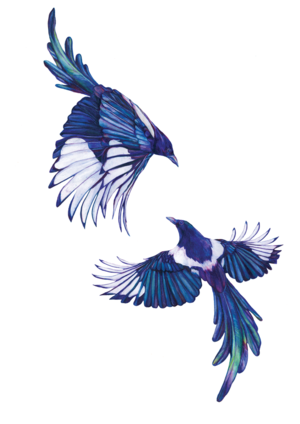 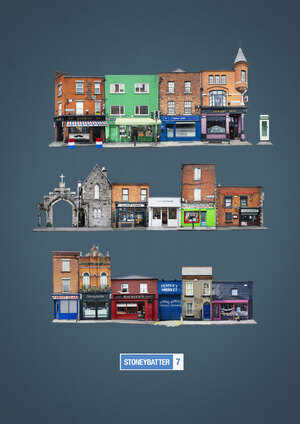 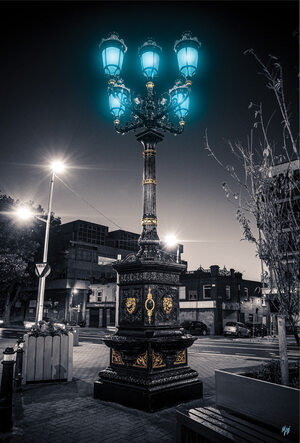 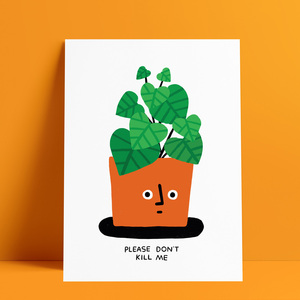 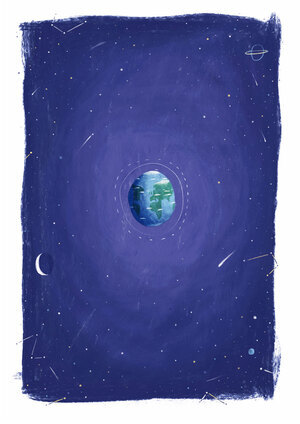 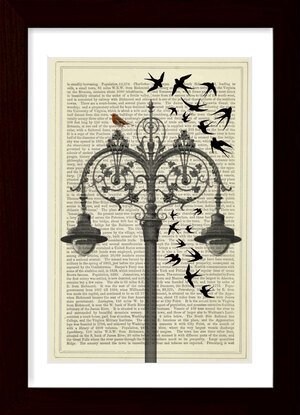 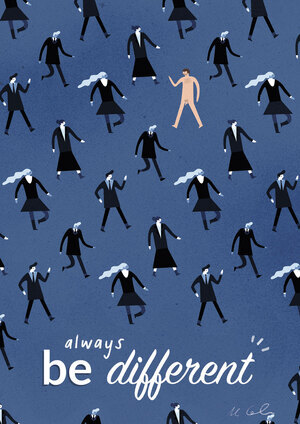 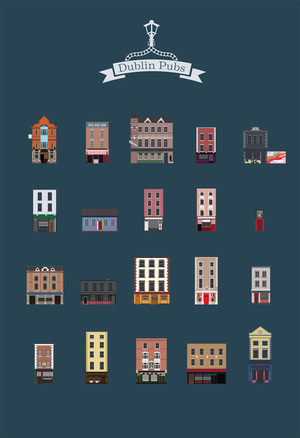 The winner will have the choice of picking 5 prints from the above selection!

To enter and to coincide with the Dublin Pubs print by Maxi (above), Broadsheet readers need to tell us the best boozer to spend a Christmas Eve and why?

Lines MUST close at 6am [Thursday].

Bring Out Your Stockings

When Everyone Gets On Your Wick

Skulking In The Library