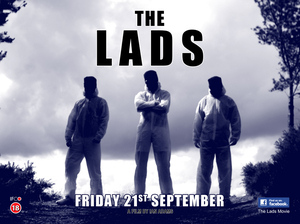 My friends and I made a dark comedy feature film called “The Lads” a year and a half ago on a budget of €252 shot on location in Arklow [County Wicklow].. 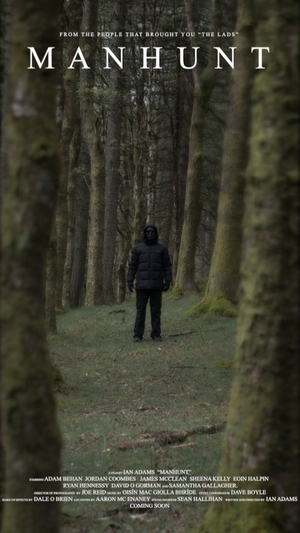 We’ve also finished our second feature film on a budget of €312 called “Manhunt” which is a thriller/horror shot in Wicklow and Stillorgan. and releasing on January 1st 2020 on YouTube for free….

Irish Horror Movie: Now Scaring The Bejebus Out Of The World

1 thought on “The Lads Make A Million”