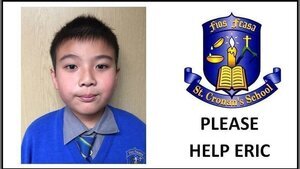 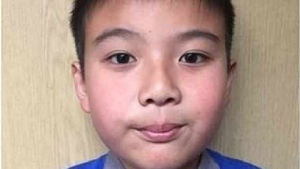 Small Tornado In Bray. No One Hurt.

A Great Day For Bray