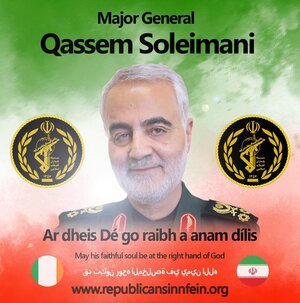 21 thoughts on “Go And Shiite”