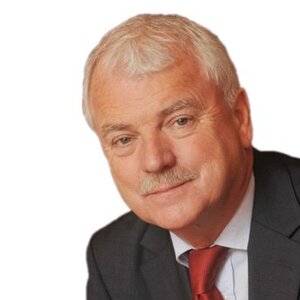 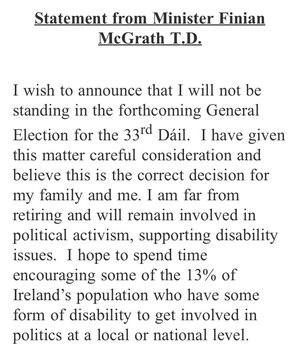 Independent TD for Dublin Bay North and Minister of State for Disability Issues Finian McGrath released a statement (above) to say he will not run for a seat in the general election. 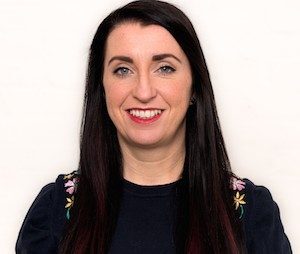 Anne-Marie McNally, of the Social Democrats

Broadsheet columnist Anne-Marie McNally, of the Social Democrats, has announced that she will not be contesting the upcoming general election.

Instead, she will take on the role of the party’s Political Communications Director.

She has not ruled out running for a Dáil seat in the future.

“After careful consideration, and in consultation with my family and campaign team, I have decided not to contest the upcoming General Election.

“2019 saw me contest both a local and a by-election within six months of each other whilst also working full-time in a political role which demands a significant amount of availability over and above normal working hours – all whilst trying to find time to spend with my family and on personal well-being.

“With a general election imminent, I find that contesting my third election in less than nine months whilst trying to maintain a healthy work/life balance would be very difficult knowing the toll and election campaign takes – physically, emotionally and financially.

“I am by no means ruling out the possibility of once again standing for election as I have a lifelong passion for public service, but for this particular election, coming so soon on the heels of the previous two, the timing is just not right for myself and my family.

“As a founding member of the Social Democrats I remain wholly committed to the party. I am delighted to move into the role of political communications director with the party and I am excited to now use my time to support our leaders and candidates through the upcoming general election and beyond.

“I am passionate about the change progressive politics can bring to people’s lives and am delighted that I can continue to help make a difference to Irish political life through my work with the Social Democrats.

“So many people in Ireland are hopefully that things can get better, this election is a chance for anyone who hopes for better to vote for better by voting for our Social Democrats’ candidate.”

He’s The Brian Of The Operation

6 thoughts on ““Correct Decision For My Family And Me””