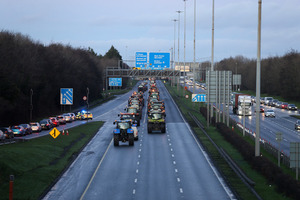 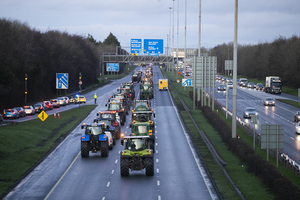 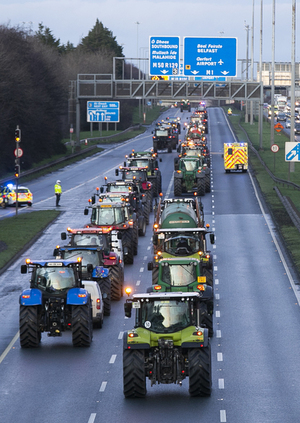 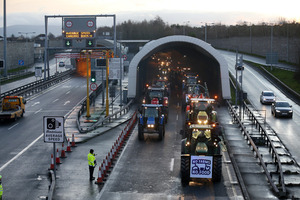 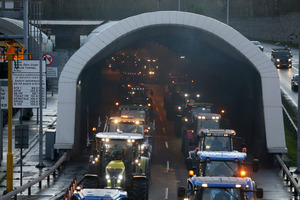 Pic: 🚜 Gridlock on M50 southbound as protesting farmers move their tractors out of #Dublin city centre

No one’s getting fed tonight. 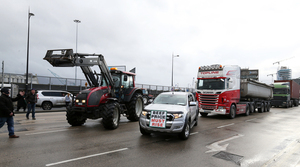 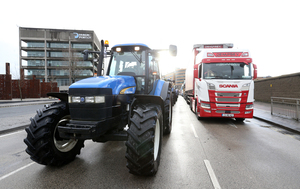 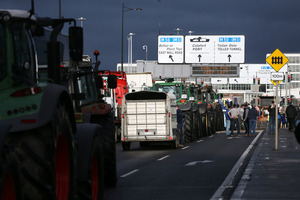 Farmers leave Dublin city to begin a slow tractor protest down the M50.

We’re just kipping in the barn.

“He Met The Farmers But He Didn’t Meet The Delegation”

Y’all Come Back Now, Ya Hear?

56 thoughts on “Easy And Slow [Updated]”