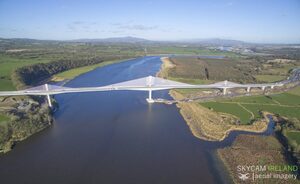 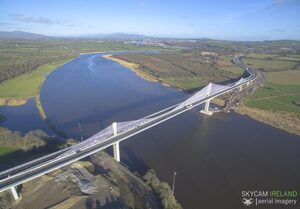 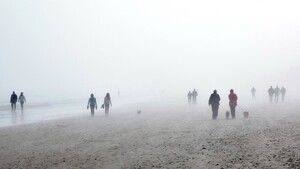 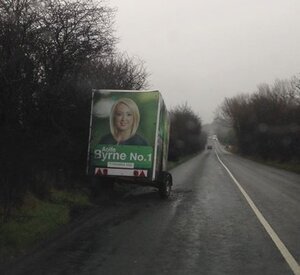 On The Campaign Trail

31 thoughts on “Bridging The Gap”