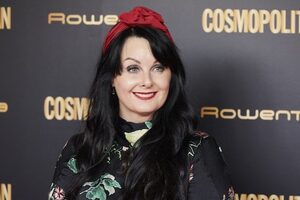 “I only read women. I know that men write books. But their lives are so limited. It’s such a small and narrow experience,

Their literature just really can’t match anything written by a woman. I just think ‘**** off’.

I’m tired of women being treated as second-class writers.

If a man is really, really good and I can believe the glowing reviews have any basis in fact, then I will read the occasional one but not really, no, not when there’s so many fabulous women.”

Marian Keyes says she will only read books by women from now on, as men's lives are so narrow. Okay, Marian, I trust you'll read my latest book "Am I a Feminist? Are you?" Save you from having to plod through Tolstoy, Flaubert, Joyce, Dickens, etc.! 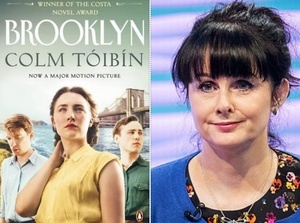 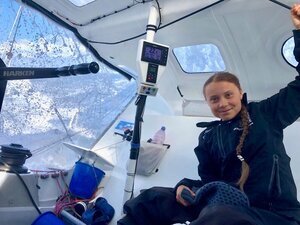