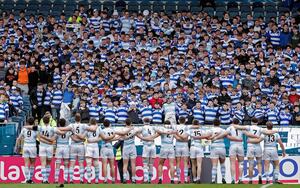 27 thoughts on “‘Your Father Works For My Father’”