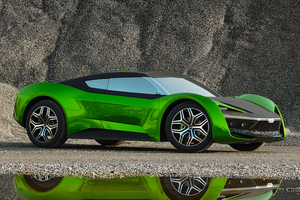 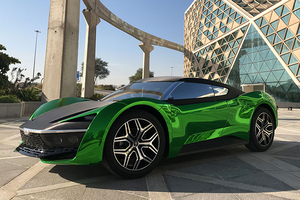 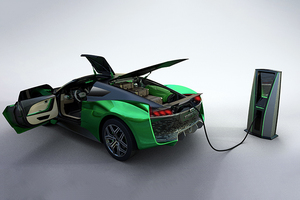 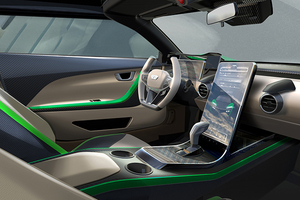 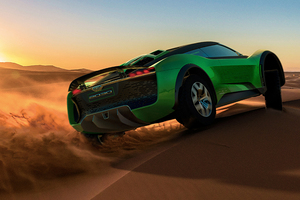 A ‘showpiece’ of Saudi Arabia’s ‘Vision 2030’ project designed to expand the kingdom’s industrial presence and (ahem) reduce its future reliance on oil, the 2030 is a 4×4 all electric carbon fibre and aluminium sports car that accelerates to 100km/h in 3.5 seconds and on to a top speed of 200km/h with 370km of range on a full charge.