I think you met the wrong Eoin? https://t.co/qxJeGKR6vu

At an undisclosed location in Dublin.

Commissioner for Human Rights of the Republic of Poland Adam Bodnar extols Housing Minister Eoghan Murphy as he poses for a picture with the Fine Gael TD and Zuzanna Rudzińska-Bluszcz, Coordinator of Strategic Court Proceedings in the Office of the Ombudsman in Poland.

On Monday, the Children Rights’ Alliance released its Report Card 2020. In it, they found:

The lowest grade received in Report Card 2020 is for Child and Family Homelessness for which the Government receives an ‘F’ – or a FAIL.

Children now make up the largest population in homelessness with child homelessness rising by a staggering 400% from 2014 to 2019, but neither the response nor the follow-through on commitments already made by this Government would suggest that anything has changed in the last five years.

The Rapid Build Programme has delivered just 423 homes out of a planned 1,500. The over-reliance on family hubs has resulted in hundreds of families living in what was introduced as a temporary solution for up to, and sometimes over, two years.

What we have witnessed over the last five years has been a grave social injustice and now we face a homelessness crisis that is depriving thousands of children of a childhood.

The next Government must acknowledge this crisis for what it is and commit to build, to legislate and to plan with children and families in mind. 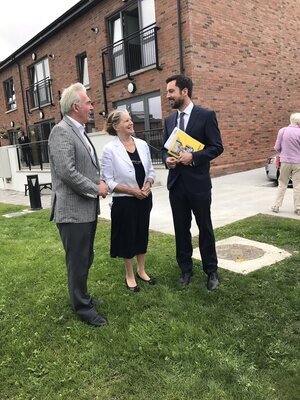 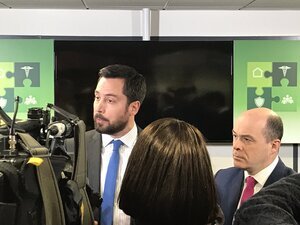 ‘I’ve No Evidence In My Department’ 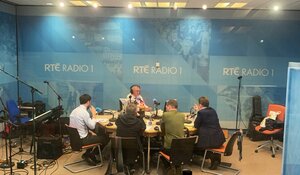 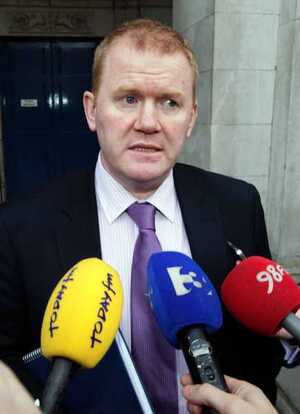 Help Is On Its Way