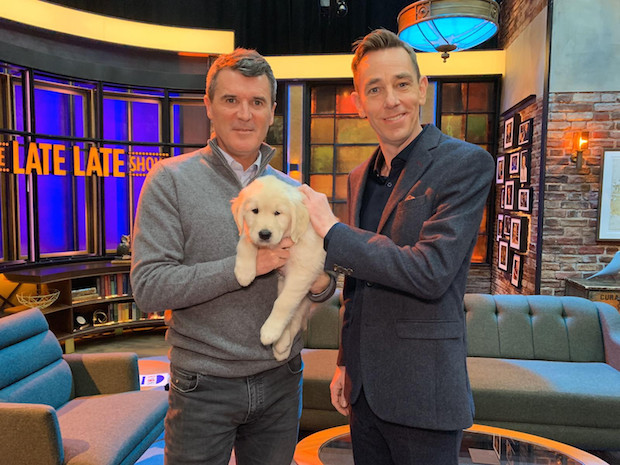 Michael Bublé, will be chatting to Ryan about lockdown with his family, and the challenges facing the music industry during the ongoing pandemic.

Hoteliers John and Francis Brennan will be in studio to discuss John’s ongoing health battle, and huge changes in the hospitality sector.

In February of this year, Roy Keane captured the hearts of the nation when he appeared on The Late Late Show with Fayla, a puppy in training for the Irish Guide Dogs. Tomorrow evening, we will revisit the story, catching up on labrador Fayla’s journey to becoming a working guide dog.

Kodaline will also be in studio, performing their new single, and a special version of High Hopes.

Aslan frontman Christy Dignam will be speaking to Ryan about the recent passing of his beloved father due to Covid-19….

Imelda May will be giving her debut spoken word performance of some of her compositions during the show….

RTÉ 2FM presenter Eoghan McDermott will be in studio, shaving his head live on air to raise funds for The Julian Benson Cystic Fibrosis Foundation.

Ryan will also catch up with Julian Benson via skype. 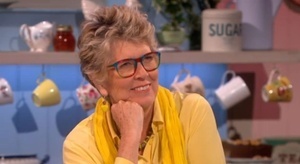 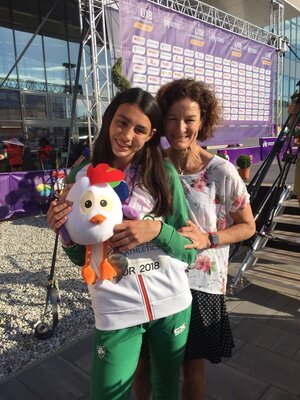 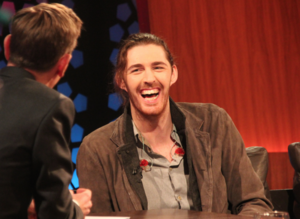 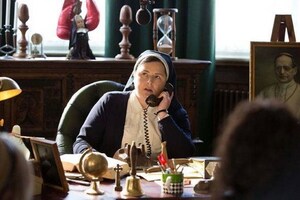 23 thoughts on “Staying In Tomorrow?”