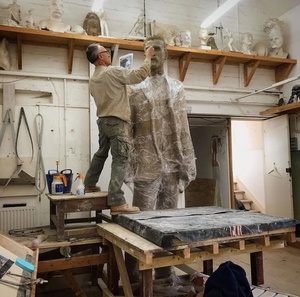 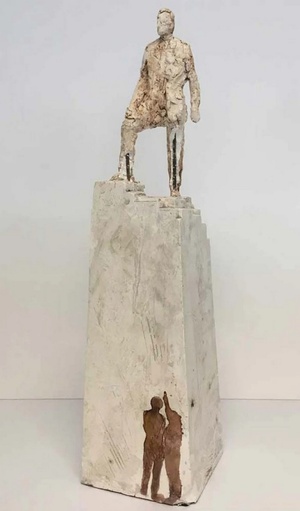 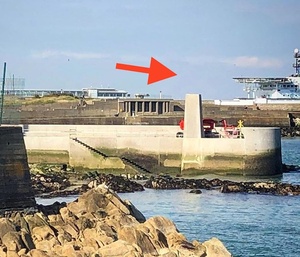 12 thoughts on “Roger That”