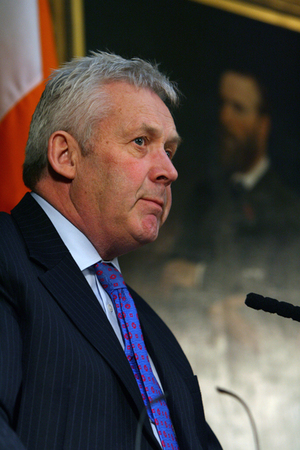 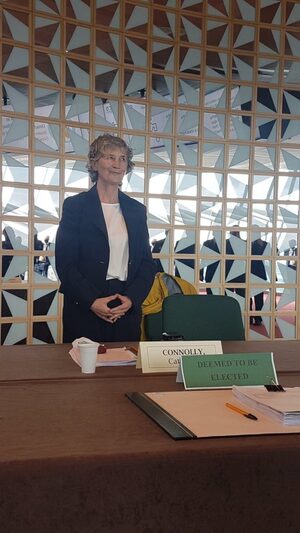 One source said that a Fine Gael TD announced: “What the fuck?!” loudly when results were announced. With some independents likely to have voted with government, potentially 15 government TDs voted against their agreed candidate. Scenes.

It’s understood the government had 84 available votes, with Mr O’Dowd only garnering 74. Sources say “a post mortem” was underway in the aftermath of the result, as the vote is held in a secret ballot, it is not yet known who defected from the government.

One source said that the suspicion is mostly within Fianna Fáil, who last night agreed in a parliamentary party meeting to back Mr O’Dowd “through gritted teeth” but there is potential some Fine Gael colleagues also voted against the government. 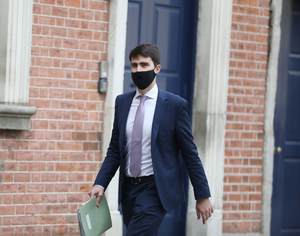 As predicted Jack Chambers is playing a blinder as Government Chief Whip. Highlights so far:

🔹️Forced to make an embarrassing U-Turn on the make up of oireachtas committees.