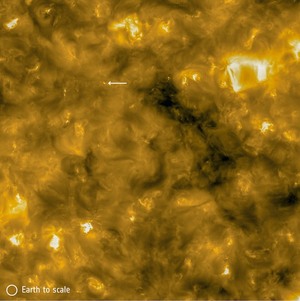 Your Interactive 3D Display Has Arrived

1 thought on “Campfires On The Sun”