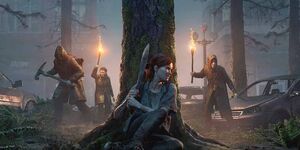 The Last Of Us Part 2

1. Games spending has continued to thrive as lockdown continues with spending on digital games recorded at $10.46B in June 2020. This is the second highest total ever after April’s $10.54B spend and another $10.2B in May.

2. The big winner on console this summer was The Last of Us Part 2 which sold 2.8M digital units in June, even though it’s only available on Playstation. Pent up demand in the form of pre-orders for TLOU2 accounted for over two thirds of June’s sales.

3. On PC, Valorant from Riot Games had the biggest launch ever for a free-to-play PC title. Also doing well on PC in June was Valve’s Counter-Strike: Global Offensive, but its numbers were down for the second month in a row suggesting that players are moving from CS:GO to Valorant.

4. Some existing games received a boost this Summer with the release of either new seasons or expansion packs. The new season of Destiny 2, combined with preorders for the Beyond Light expansion due in November resulted in a 45% increase in player count and a 221% increase in revenue in June.

5. The same goes for Pokémon Sword & Shield which recorded its highest monthly digital earnings since launch as a result of the mid-June release of the Isle of Armor expansion pack.

6. On mobile, Pokémon GO earnings were up 12% year on year. Due to its reliance on Augmented Reality, it could have been one of the few titles to have been negatively impacted by lockdown as it is designed to be played outside. Instead Pokémon GO moved to selling remote raid passes at the end of April, which allowed players to join in-game battles without the need to travel to certain physical locations. 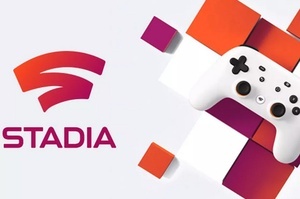 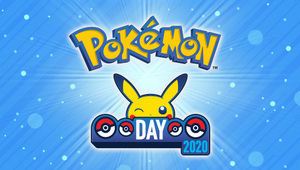 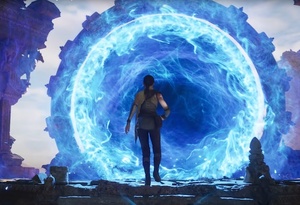