I trust the British government to implement the Withdrawal Agreement, an obligation under international law & prerequisite for any future partnership. Protocol on Ireland/Northern Ireland is essential to protect peace and stability on the island & integrity of the single market.

Further to a report in this morning’s Financial Times (top) which claims sections of the upcoming UK Internal Market Bill would undercut key provisions of the Northern Ireland Protocol.

Ms Ursula Von Der Leyen [European Commission President]  warned that, in Brussels’ view, the clause – which would see the British province continue to follow some EU rules while maintaining an open border with Ireland – is essential.

Senior Irish Government sources would not be drawn on The Financial Times report, with one source speculating that it was part of a stepping up of “noise” by the UK as the future relationship negotiations enter a critical phase. 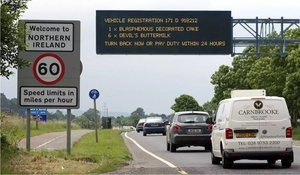 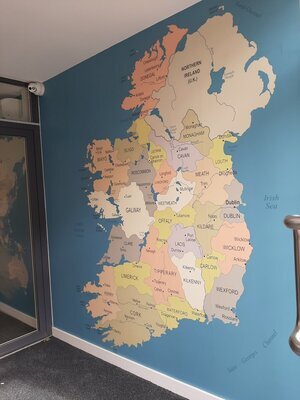