Debenhams protesters are being arrested after occupying the Henry St store.

Protesters tell me they’ll “eat their Christmas dinner on the loading bay” if that’s what it takes to get what they’re owed. pic.twitter.com/HpsZFRbpmW 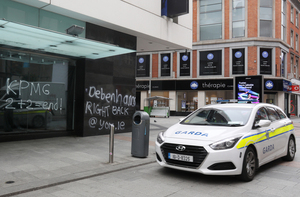 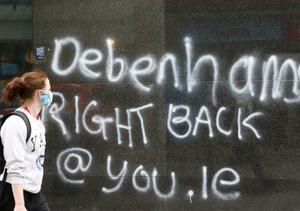 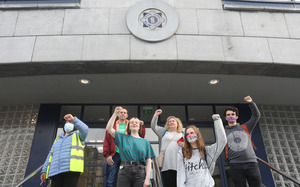 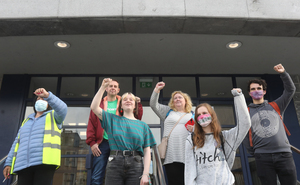 Outside Store Street Garda Station are Debenhams sit-in supporters and workers who were arrested by Gardai earlier after occupying the store.