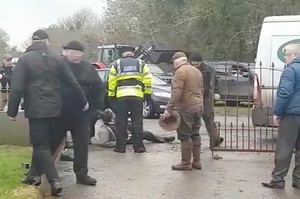 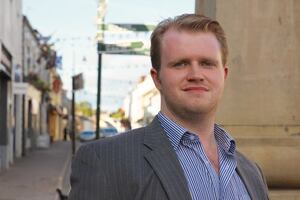 A High Court judge has ruled gardai are entitled to carry out a limited examination of the contents of a mobile phone seized from the home of a provincial newspaper editor as part of their investigation into a violent incident at a repossessed house in Co Roscommon.

The ruling means gardai can access calls, texts, social media messages, photos, videos and other information on the phone between December 11th and 17th 2018.

In an important judgment on Friday addressing the protection of journalistic sources and other issues, Mr Justice Garrett Simons refused to grant Emmet Corcoran and his company orders quashing a search warrant forcing him to hand over his phone when gardai arrived at his Strokestown home.

….The phone was seized as part of a garda investigation into violence at a house in Strokestown

Following a tip-off, Mr Corcoran says he arrived at the scene, where a number of vehicles were on fire, before gardai and fire services arrived…

…Before his phone was seized, Mr Corcoran, who invoked journalistic privilege some months earlier in relation to its contents, switched it off and refused to provide the PIN…

Previously:  Cause And Effect

There May Be Tae