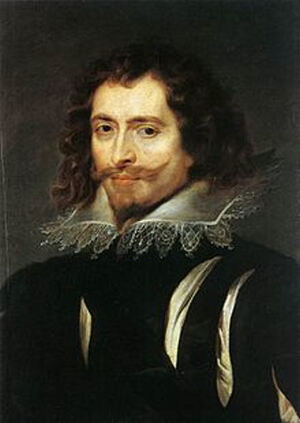 A turncoat but he can avast my plank anytime.