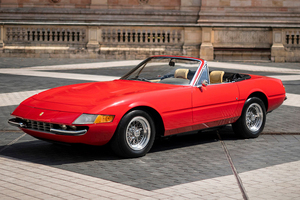 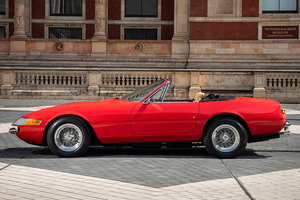 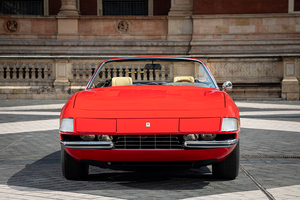 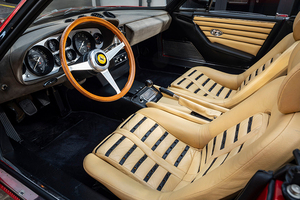 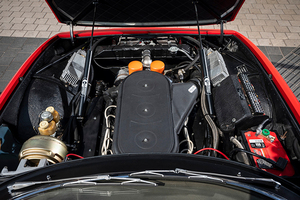 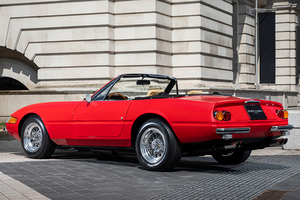 Behold: the Ferrari GTB/4, aka, the Daytona – a rare and desirable sports car indeed. In its day, the GTB/4 was the fastest and costliest Ferrari ever built, capable of a staggering 281km/h.

But not just any old GTB/4. This is an ultra rare original 1967 prototype (one of four) and one of a pair presented at the 1968 Paris Auto Salon. After the show, it was gifted to a Ferrari Works driver, before being converted to its current Spyder configuration in the 1970s.

Currently on sale from Sports Classic London in mint condition.