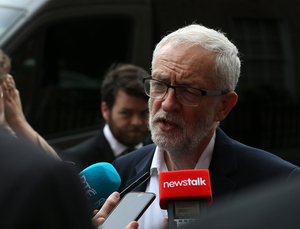 I will strongly contest the political intervention to suspend me.

I’ve made absolutely clear those who deny there has been an antisemitism problem in the Labour Party are wrong.

I will continue to support a zero tolerance policy towards all forms of racism.

Jeremy Corbyn responds to his suspension from the UK Labour Party provoked by a statement that he rejected the conclusions of a Equality and Human Rights Commission report into claims of anti-semitism during his time as leader.

He said the problem was “dramatically overstated for political reasons” by opponents and the media. 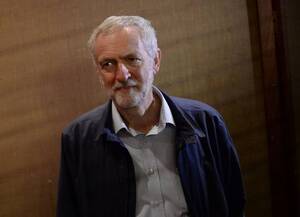 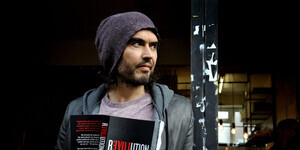 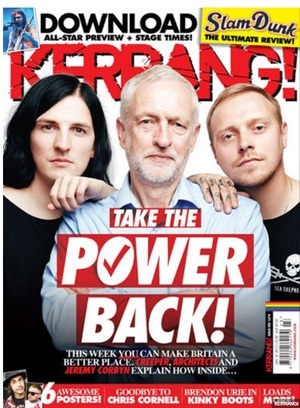 For Those About To Vote 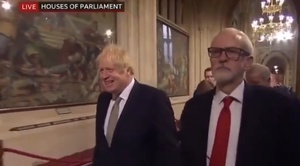 The Walk Of Pain