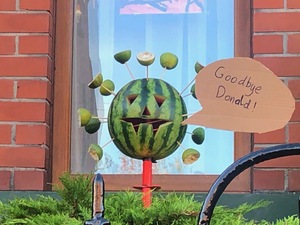 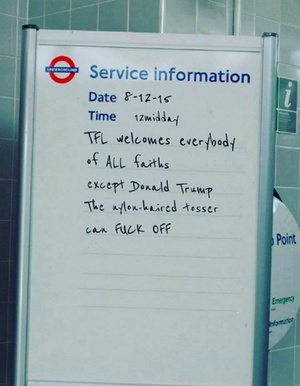 Anything Good On The Tube? 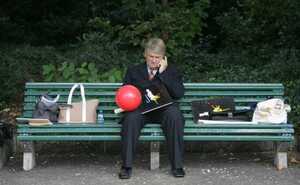 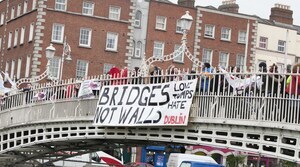 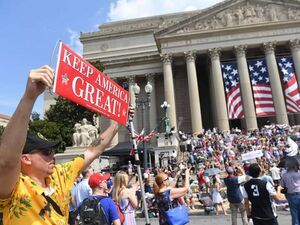