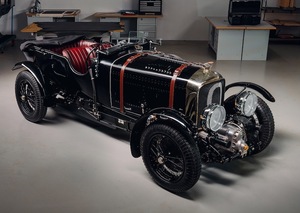 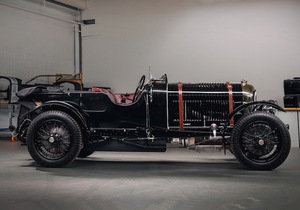 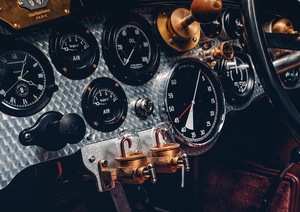 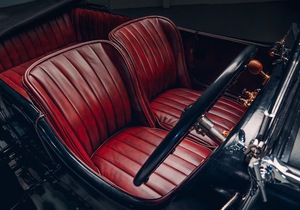 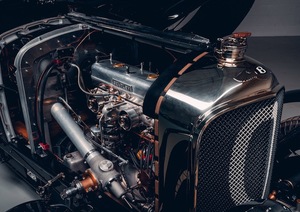 Behold the 1930 Bentley Blower, or rather, the first of twelve such ‘continuation’ vehicles to be built by Bentley’s Mulliner Classic division from the original plans of Sir Henry ’Tim’ Birkin’s Le Mans 24 Hour Race winner.

Using Birkin’s original 90 year old tools and jigs along with detailed laser scans of the original car (which sold for £4.5 million back in 2012), each Continuation Blower will contain 1,846 handcrafted parts from small British firms, pluckily clinging to the past God bless ’em, as their country drifts off into an uncertain future.

All twelve vehicles are already spoken for.