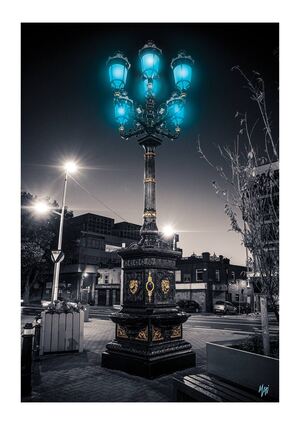 ‘The Six Lamps’ by Maxi

Celebrating Dublin’s 6 in a row.

We have an A3 print to giveaway to a Broadsheet reader. To enter, just tell us what’s the most Dublin thing you’ve ever done?

The Oldest Yet The Latest Thing

Through The Streets Broad And Narrow