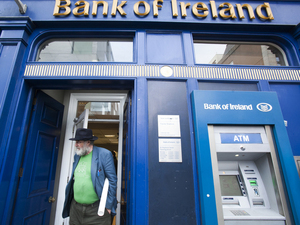 Further to the Bank of Ireland’s decision to close 103 branches across the island of Ireland….

…John O’Connell, General Secretary of the Financial Services Union, said Bank of Ireland could not be allowed to withdraw a vital service from the elderly, from people with no internet access, from people with literacy problems at this time of increased anxiety. 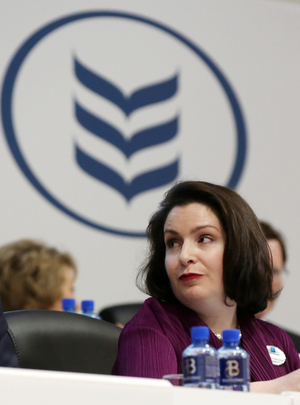 The 103 Bank of Ireland branches being closed are ‘reasonably well spread’ around the country and include branches in Dublin, CEO Francesca McDonagh has said.

I Don’t Know Much About Banking

He Sold Us Short