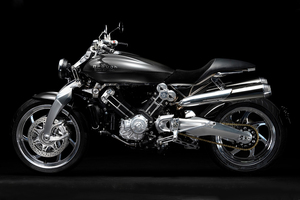 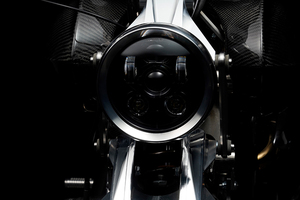 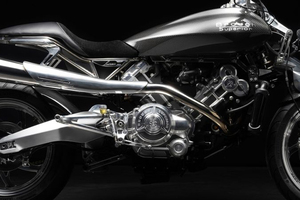 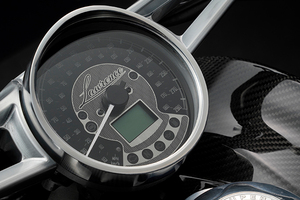 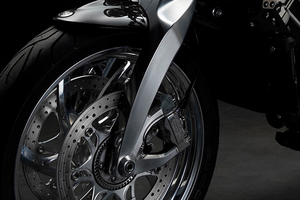 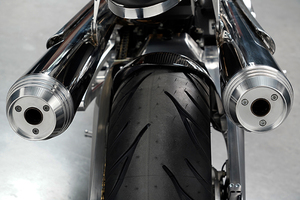 Behold the 2021 Brough Superior SS100 Lawrence Special Edition, a 997cc V-Twin descended from what used to be known as the ‘Rolls Royce of motorcycles’.

British manufacturer Brough Superior made just 3,048 hogs between 1919 and 1930 but they were all good ‘uns. T.E. Lawrence owned eight and died from injuries sustained crashing the seventh.

Revived in 2016 (the company, not Lawrence) Brough has been producing a modern version of its famous SS100 V-Twin, including special themed editions like this one dedicated to the celebrated author and archeologist. With a huge 17 litre tank to see you safely across the desert and a tail end shaped like the curved Bedouin daggers Lawrence wore on his belt, only 188 will be made: a nod to 1888, the year of his birth.

You may also care for the Aston Martin X Brough AMB 001.